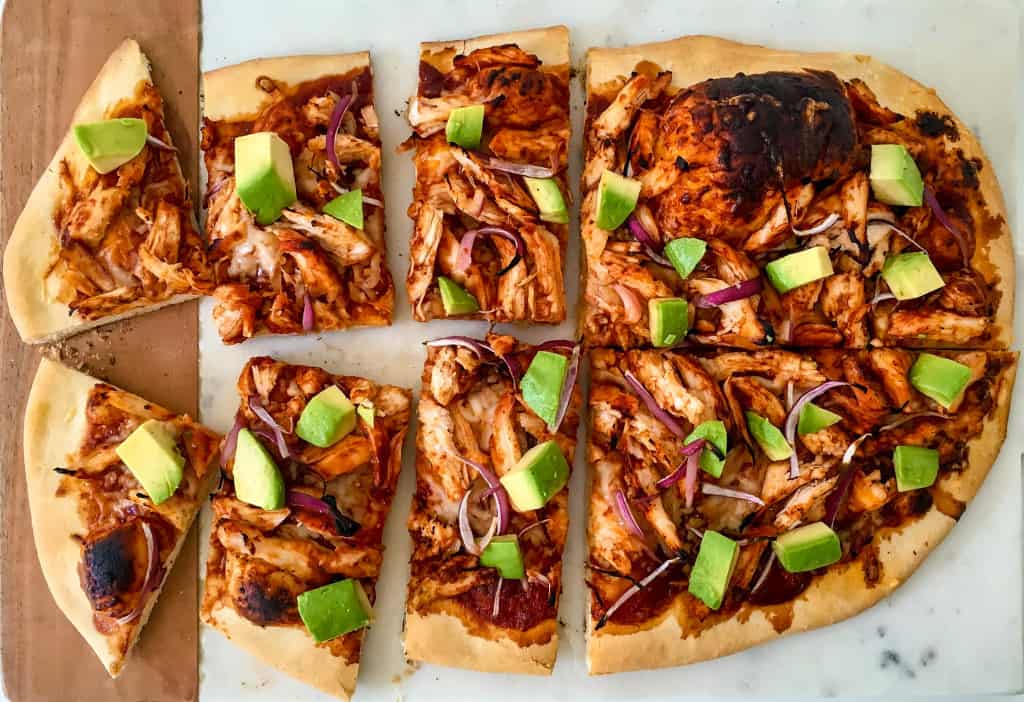 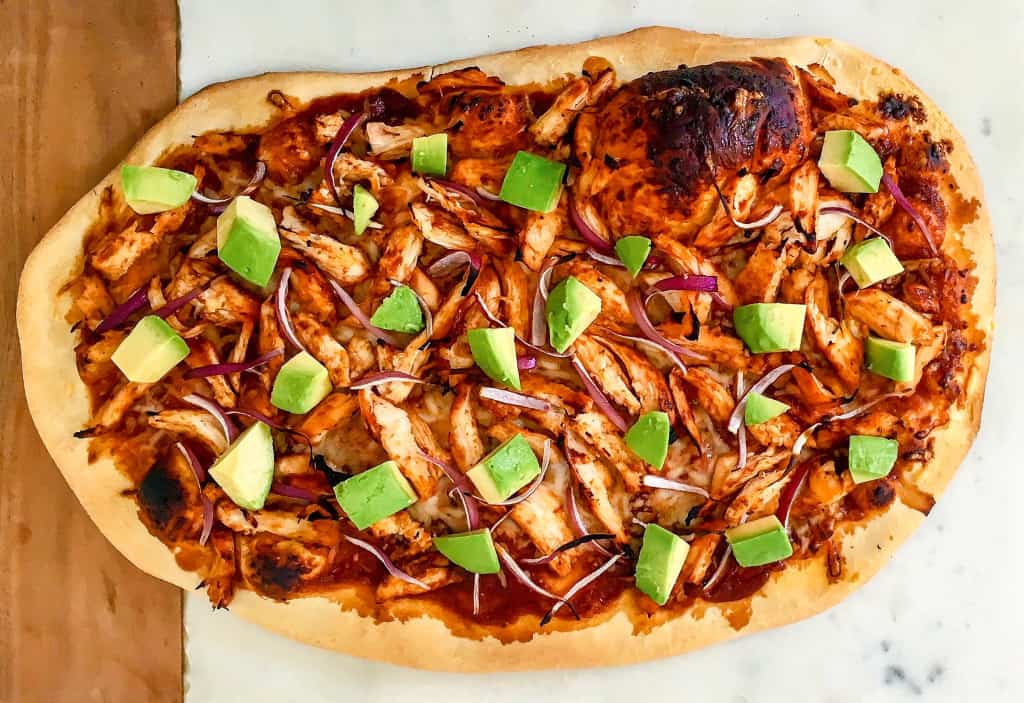 My absolute favorite is ordering pizza by the slice. Something magical happens when a slice of pizza meets an oven for the second time around. The crust crisps to perfection and the cheese melts perfectly.

Anyways, onto this pizza. Although my go-to is plain cheese pizza (you can never go wrong!), I sometimes like to jazz it up a bit. 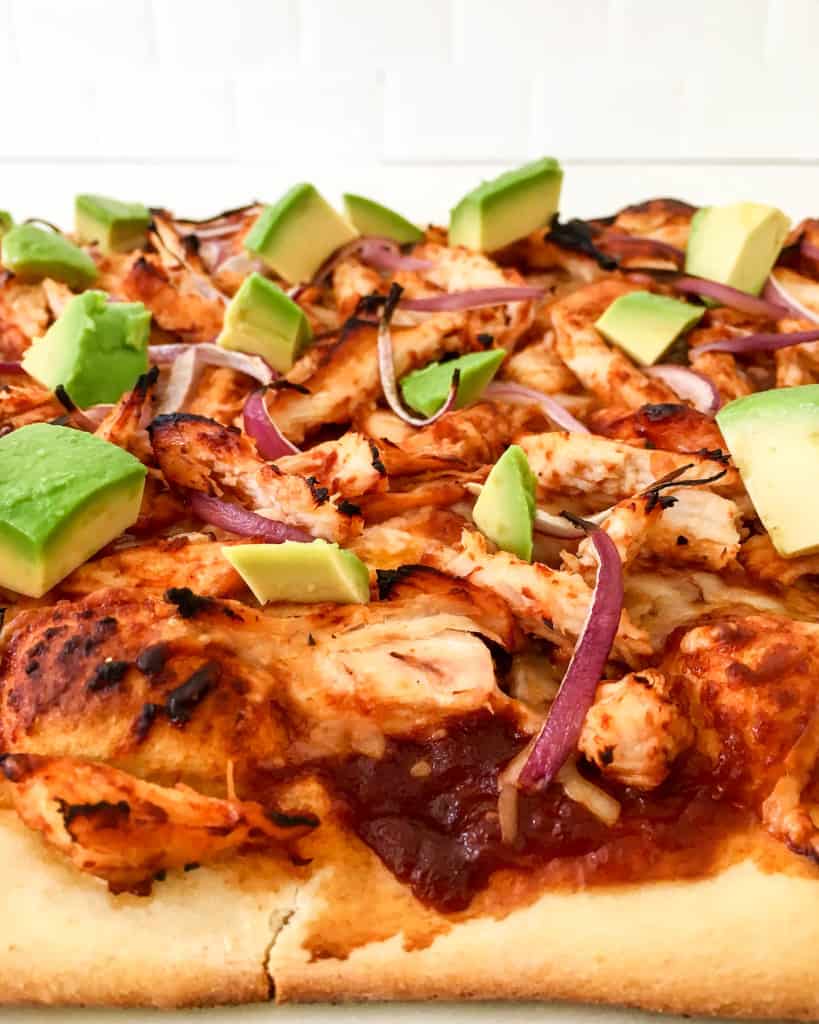 Making your own pizza at home is definitely worth it. You get to customize the flavors to whatever mood you’re in and its actually pretty fun. There are 4 components to building the perfect pizza - the crust, the sauce, the cheese, and the toppings. Once all 4 components are in sync, you have created your pizza masterpiece. 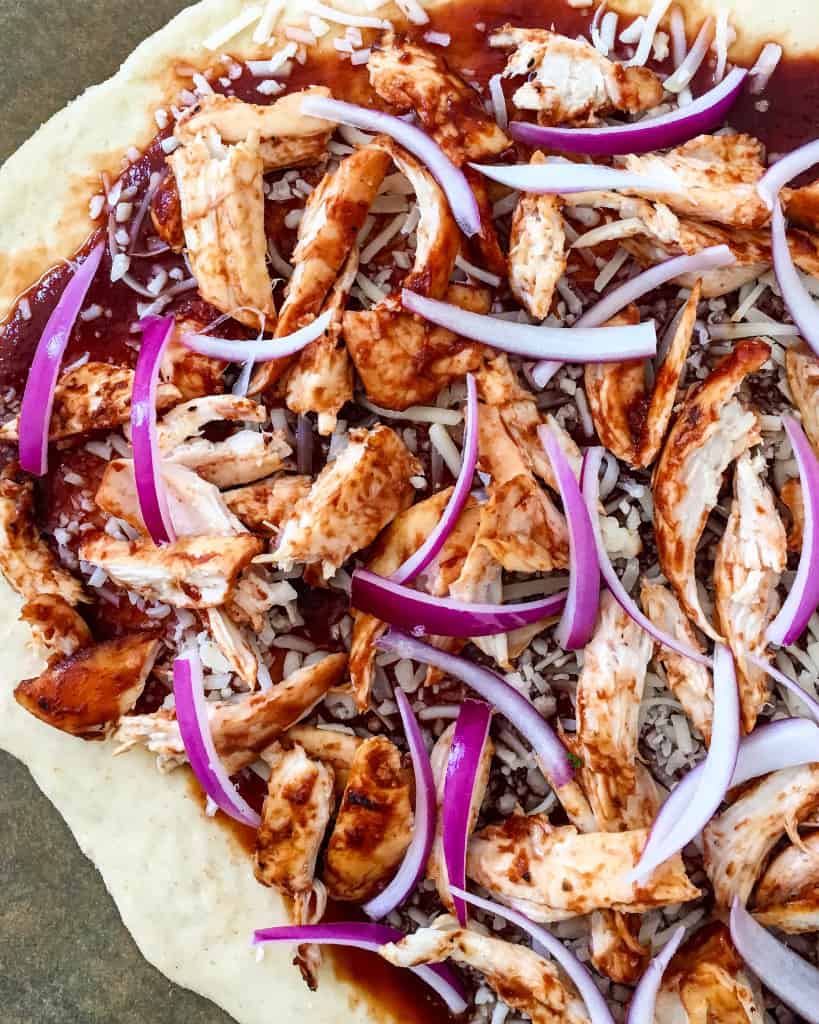 It all starts with the crust. This crust recipe is extremely easy to make and beats any store bought dough. I love using King Arthur's Organic Bread Flour. Once you have the dough prepared, you are ready to begin putting your work of art together. Think of the crust as a blank slate, a canvas if you will. Now you can paint it up however you like. 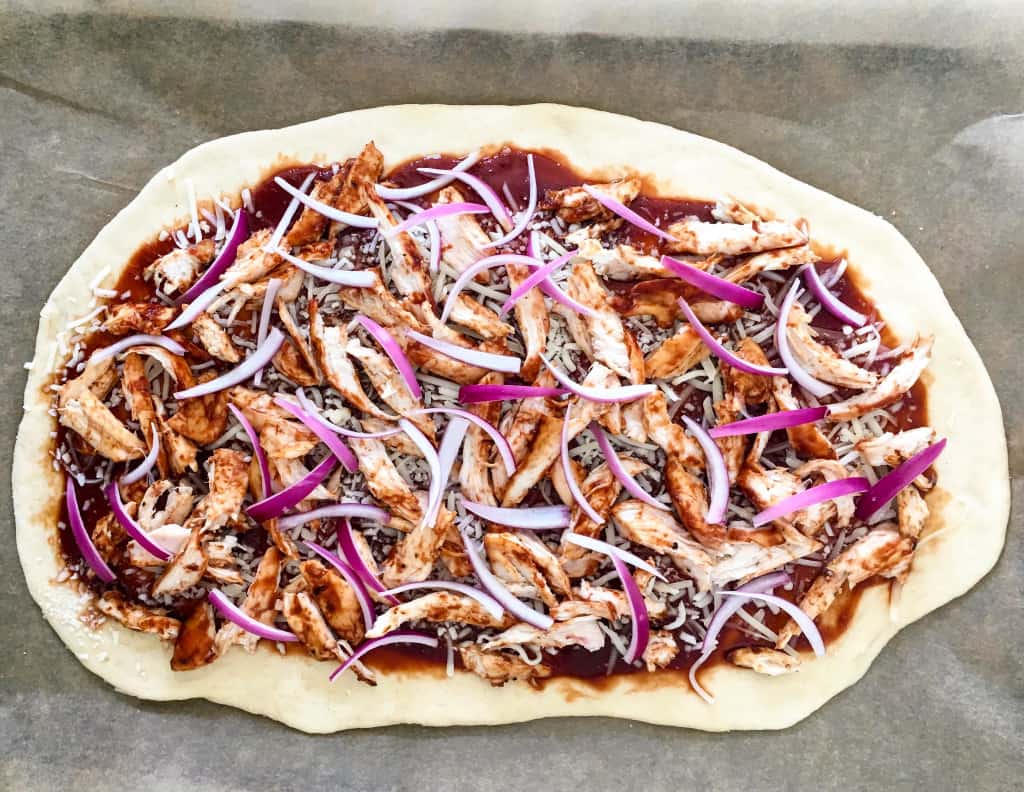 I was in a West Coast mood when I decided to make this pizza. I topped my canvas with barbecue sauce, barbecue chicken, a mixture of shredded Asiago, Fontina, and Provolone cheeses, red onion, and avocado. I thought I had some cilantro in the fridge to sprinkle over the top, but I was wrong. 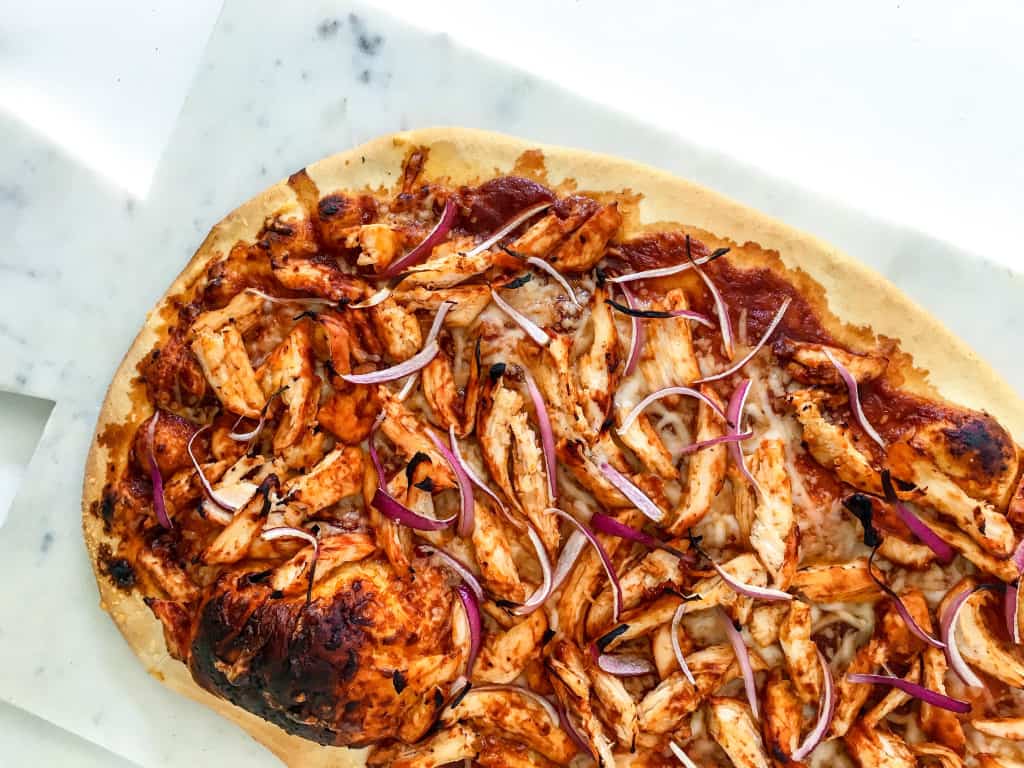 Since the dough has to rise, begin by making the dough first. The recipe for the dough is enough for two pizzas so you can either make both at once or wrap half of the dough and freeze it for another time.

I used Annie’s Organic Sweet and Spicy BBQ Sauce. A very sweet barbecue sauce on pizza didn’t sound too appealing to me, so the spiciness added the perfect balance (but it’s your pizza so if you want sweet barbecue sauce on it, be my guest!). You can use any type of shredded cheese, mozzarella, gouda, jack, cheddar - whatever you have on hand. 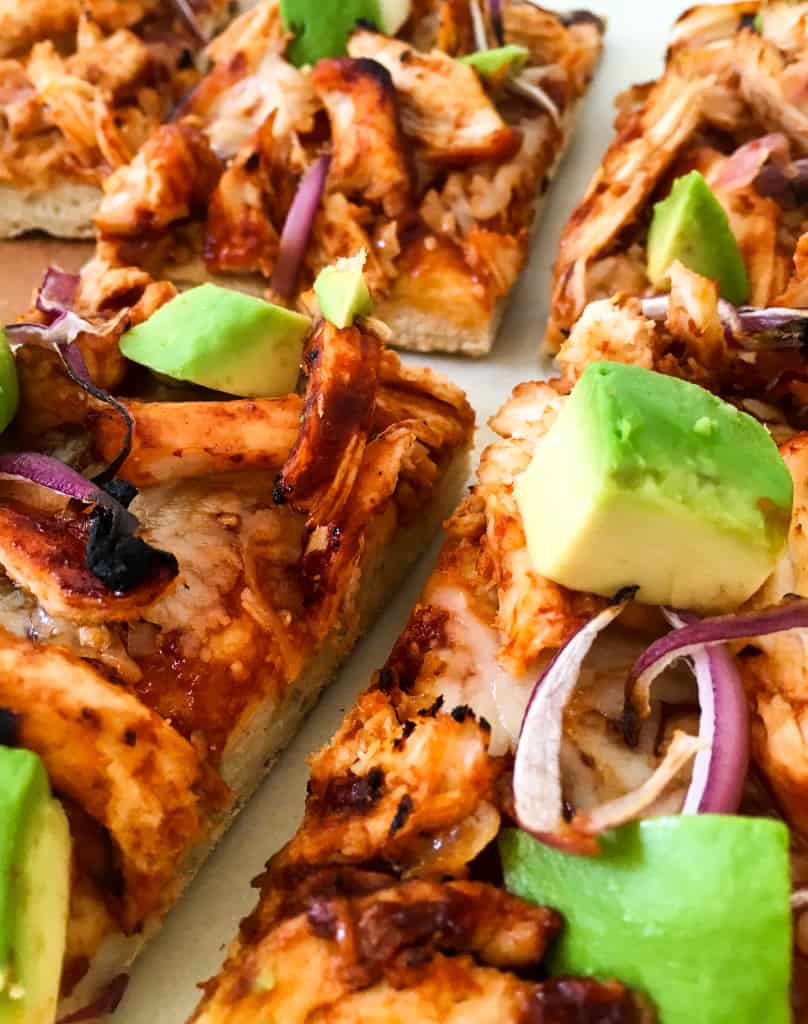 After about 10 minutes in the oven, the pizza comes out bubbly, crispy, and fabulous. Top it off with avocado pieces and chopped cilantro, and you’ll be in pizza heaven! 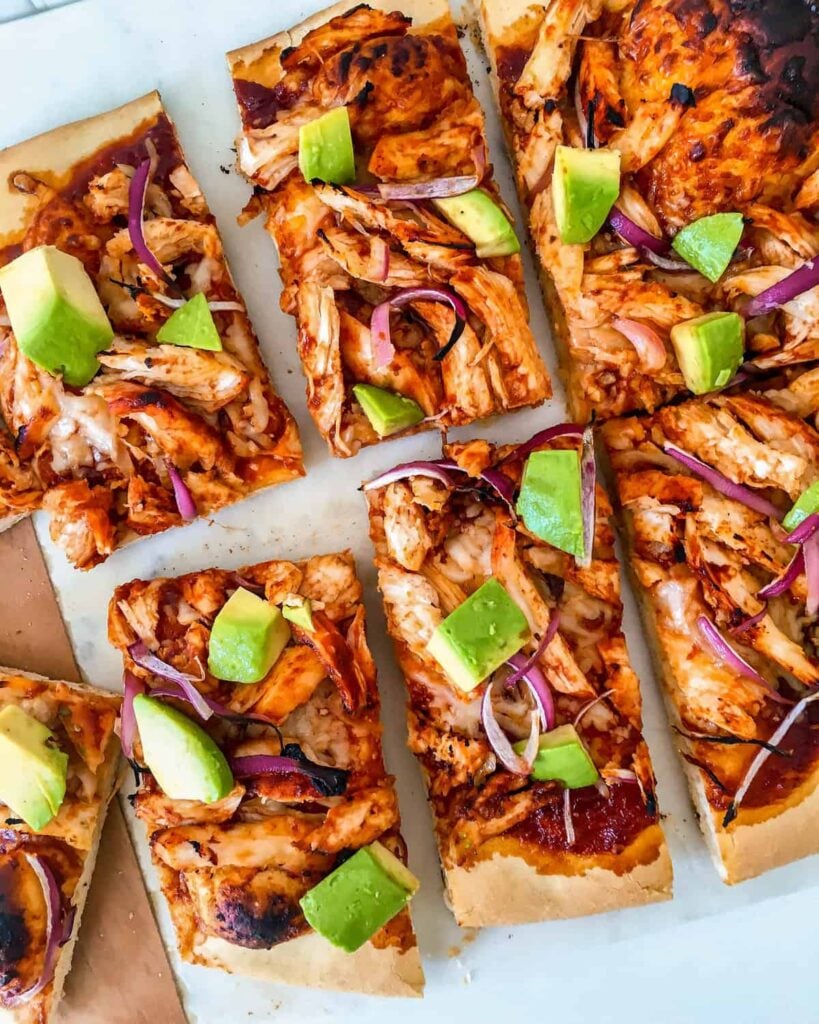 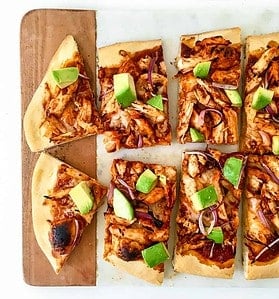 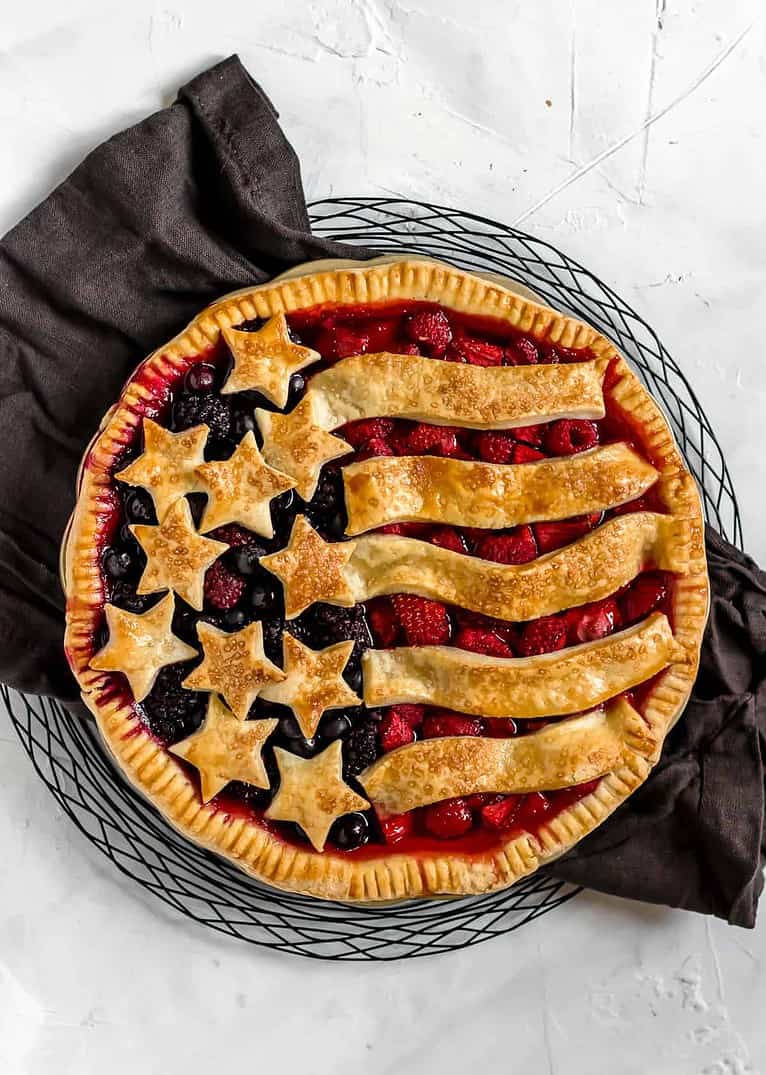 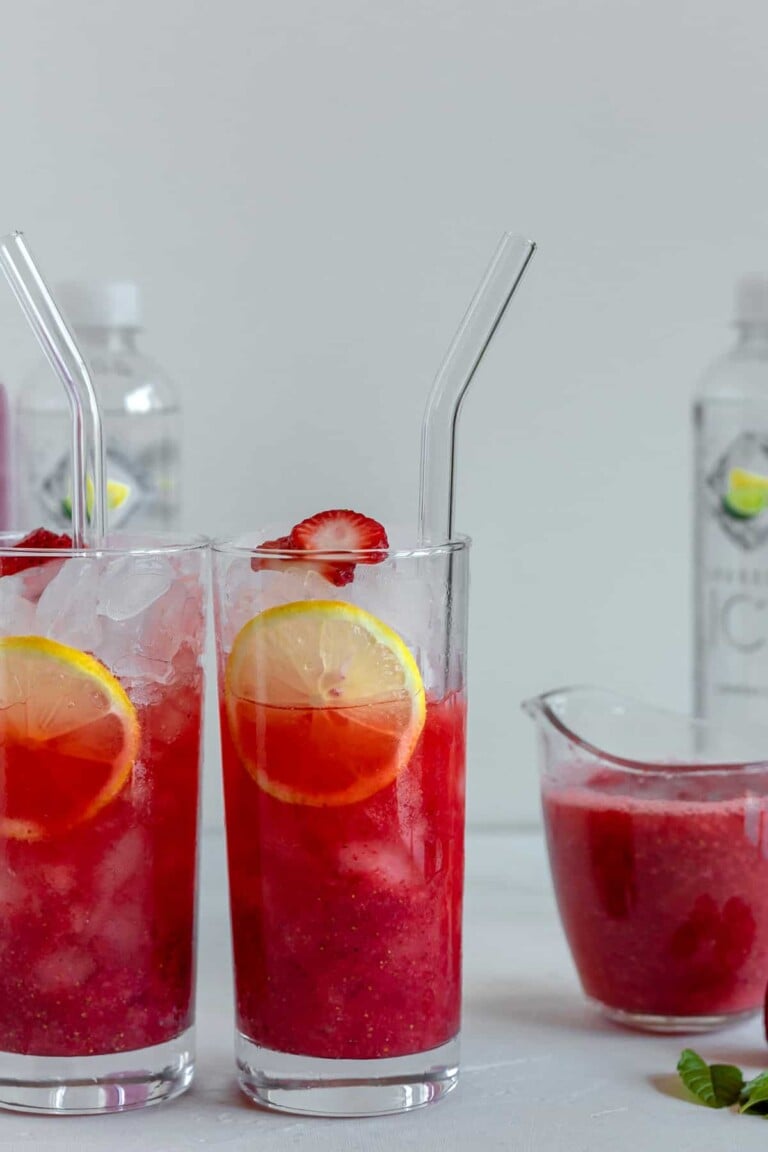 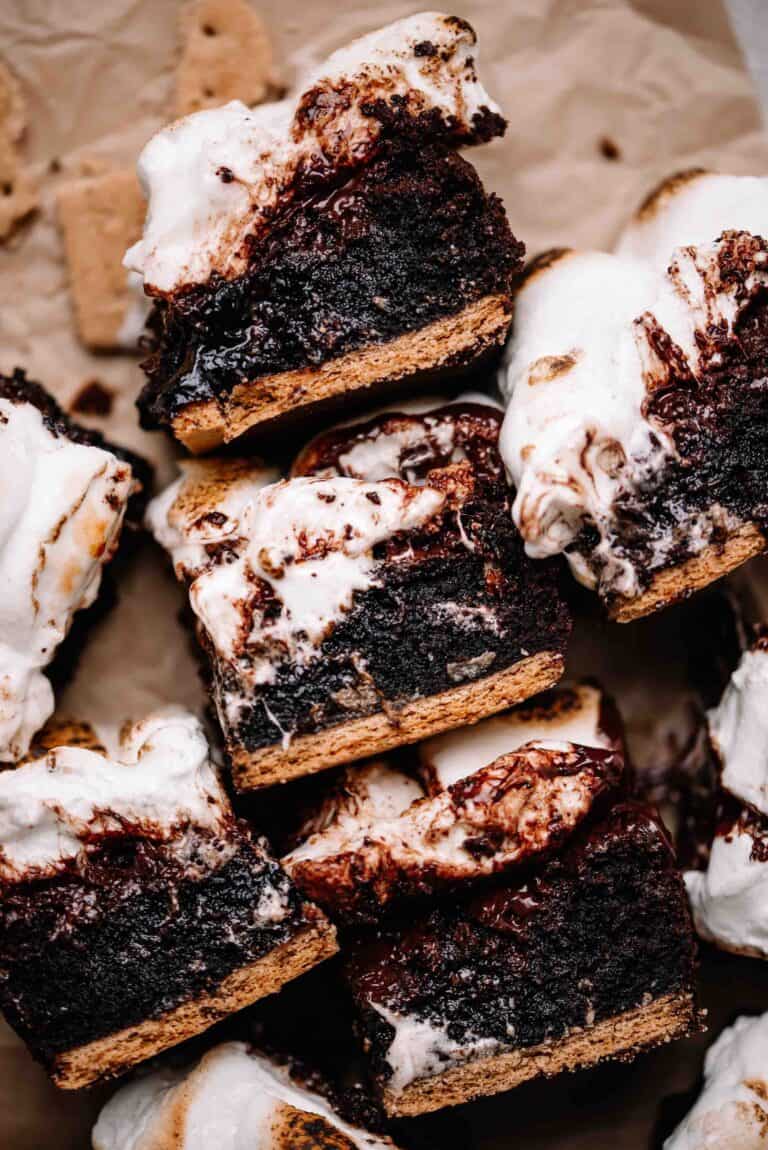 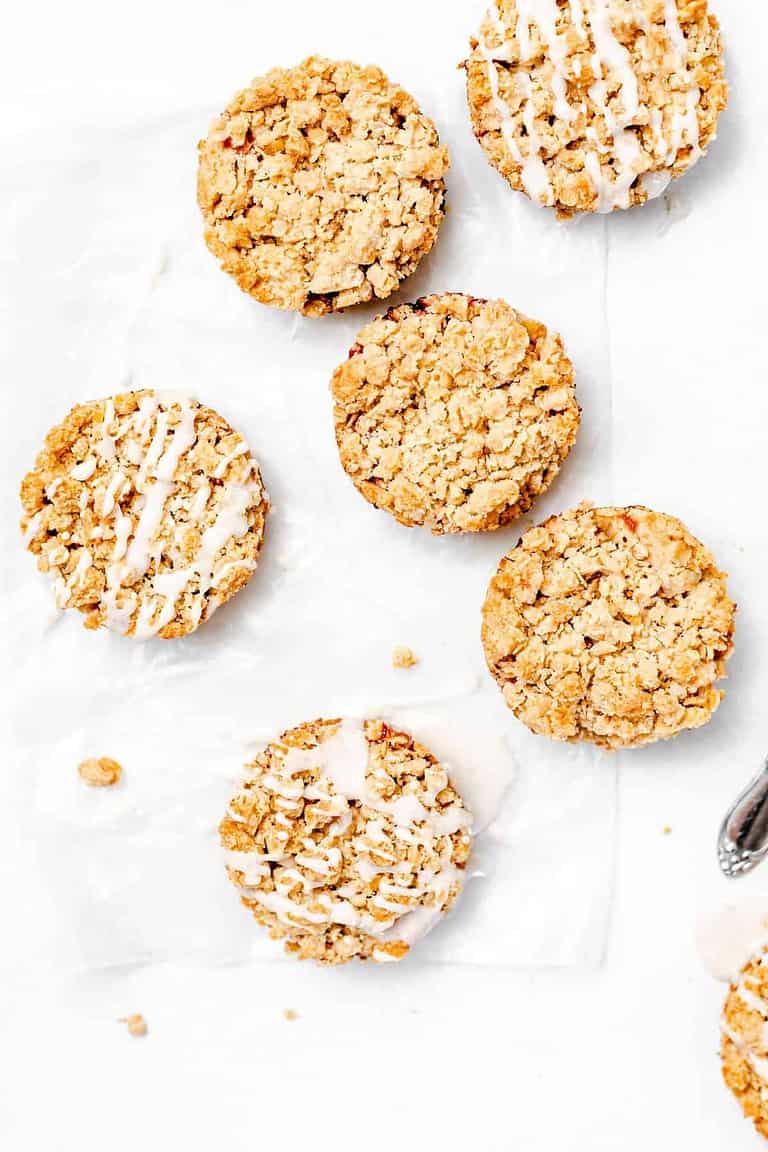 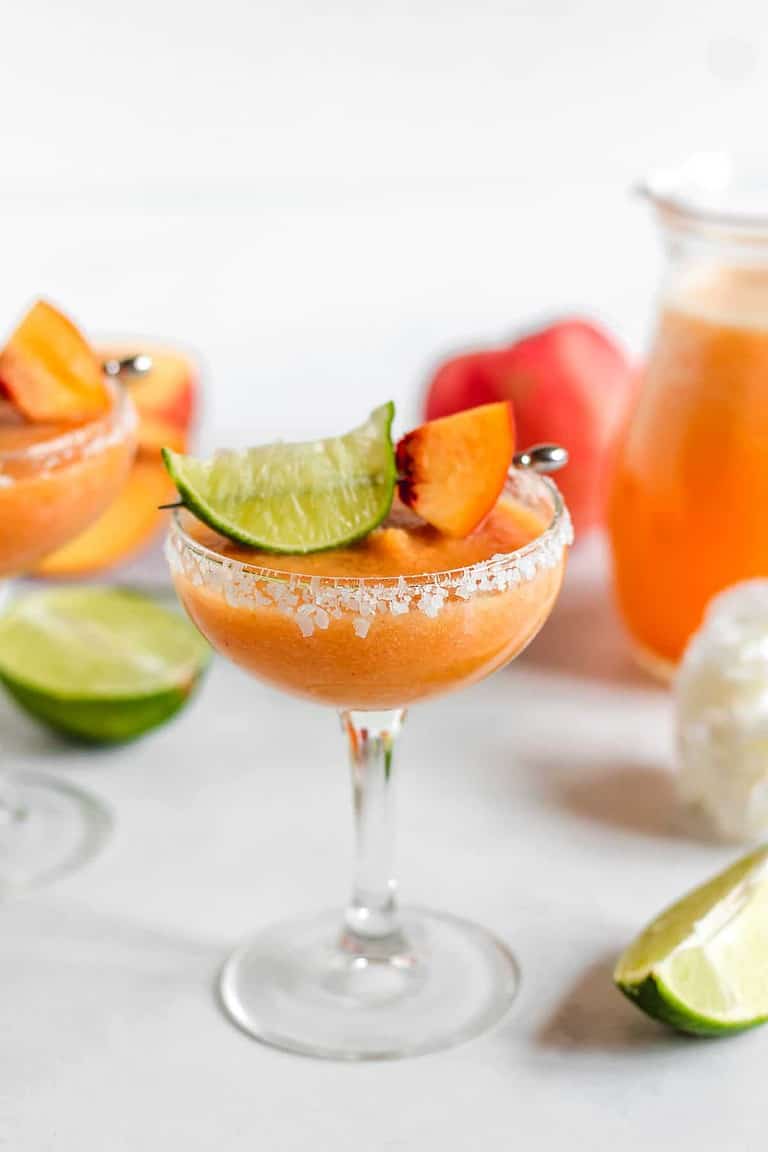