A healthier take on the traditional Cypriot “koupa” – very easy to prepare and requires no deep frying! 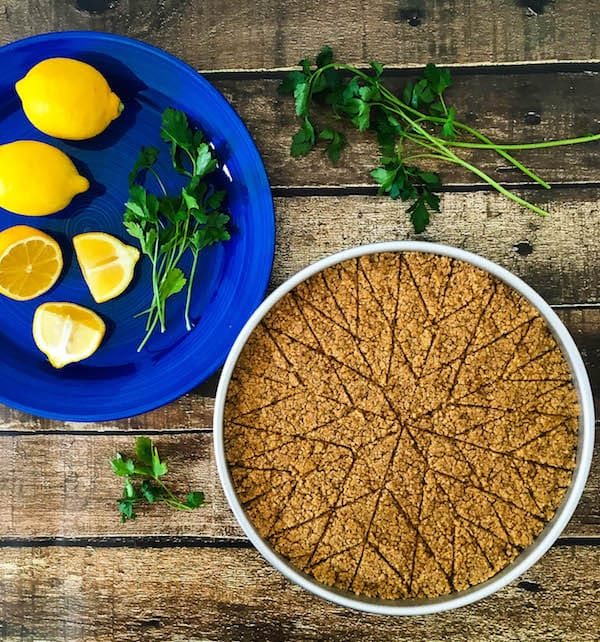 Koupes are fried bulgur pastries typically filled with ground meat. They are popular in Cyprus as well as Middle Eastern countries where they are known as kibbeh, kibbe, kebbah, or kubbeh. In Cyprus, koupes (koupa, singular) are sold as street food. They are also served as snacks, mezes and are found in almost every bakery or confectionary. 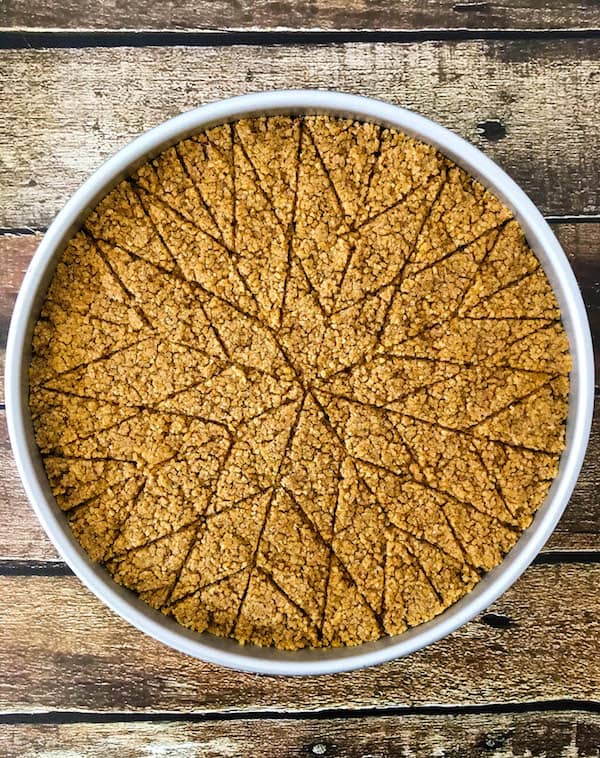 I have a soft spot for koupes. They take me back to my summers in Cyprus where my cousin and I always end a long night out at the bakery or “fourno” snacking on cheese pies (tiropites) and koupes. Indulging in these warm fried pastries at 4:30 in the morning is sort of our ritual. We squeeze some fresh lemon juice on them and we are in heaven! 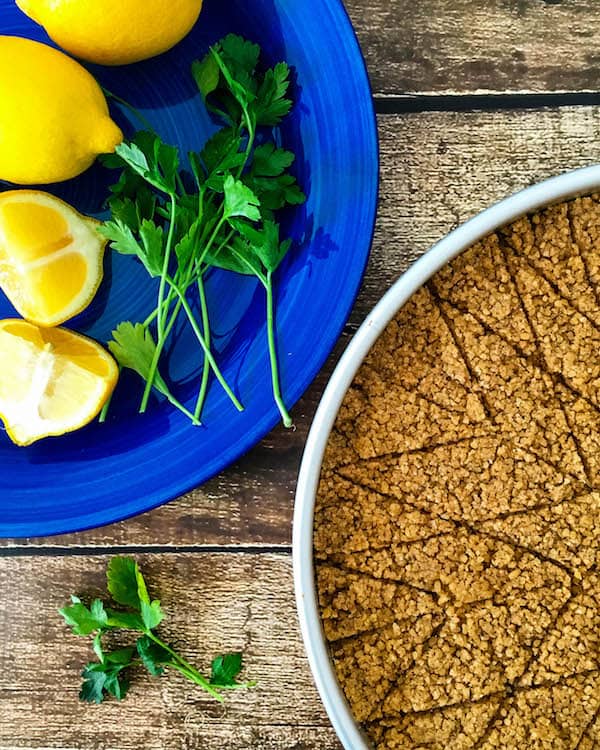 Although koupes are amazing and I wouldn’t mind eating them any time of day, I try to treat myself only on special occasions. Since they are fried, they aren’t exactly the healthiest food. Koupes are also very time consuming and require a lot of technique to make. 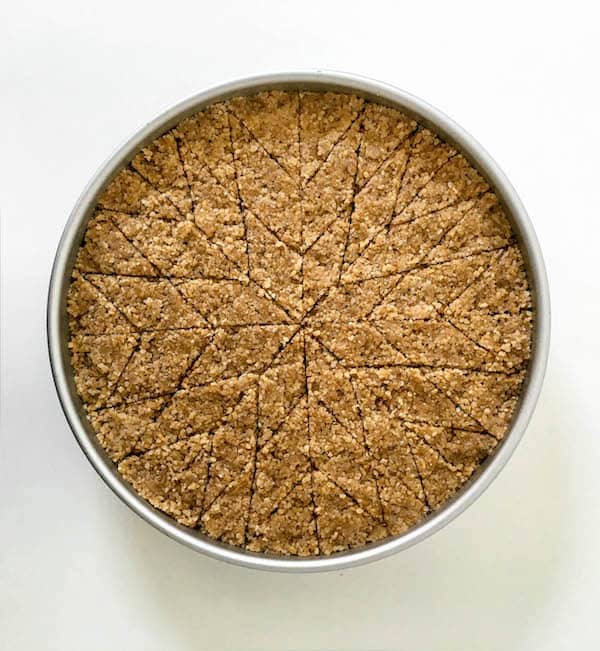 Soooo, I decided to recreate a healthier version of a koupa. This “koupa pie” consists of a bulgur base, a ground meat filling, and then another layer of bulgur for the top crust. The meat is flavored with lots of onion, parsley, and cinnamon – just like a classic koupa. I used lean ground turkey because I was feeling extra healthy when I made this, but ground pork is used traditionally. During lent, you will find vegan koupes in Cyprus. Just eliminate the egg and substitute the ground meat with chopped mushrooms if you prefer a no-meat version. 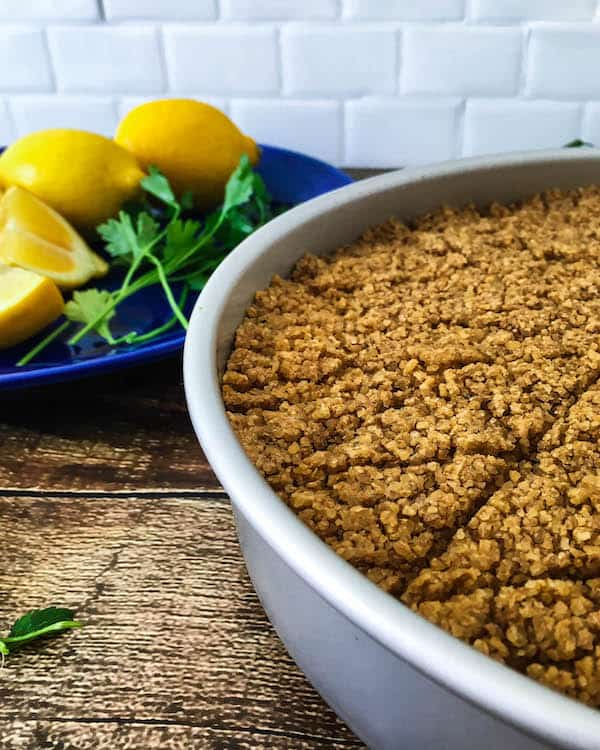 This is truly an excellent dish. It has all of the amazing flavors of a traditional koupa, but it is healthier and hassle-free! 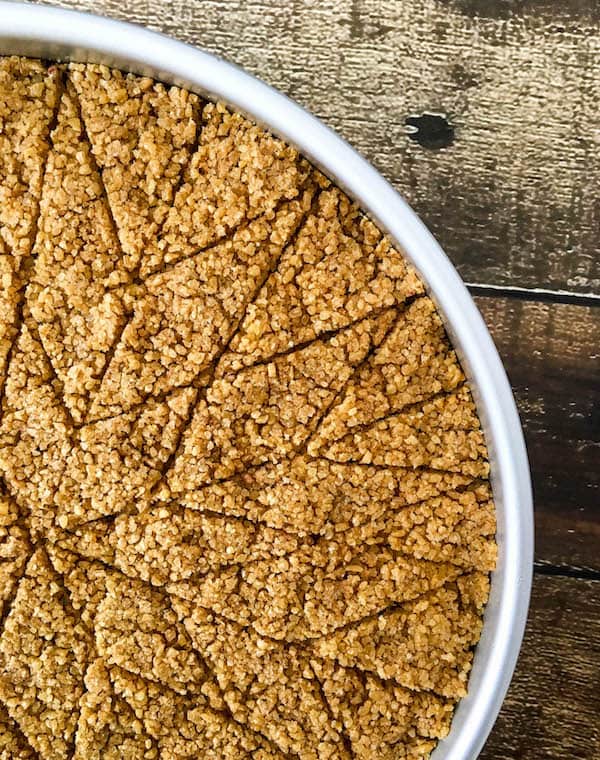 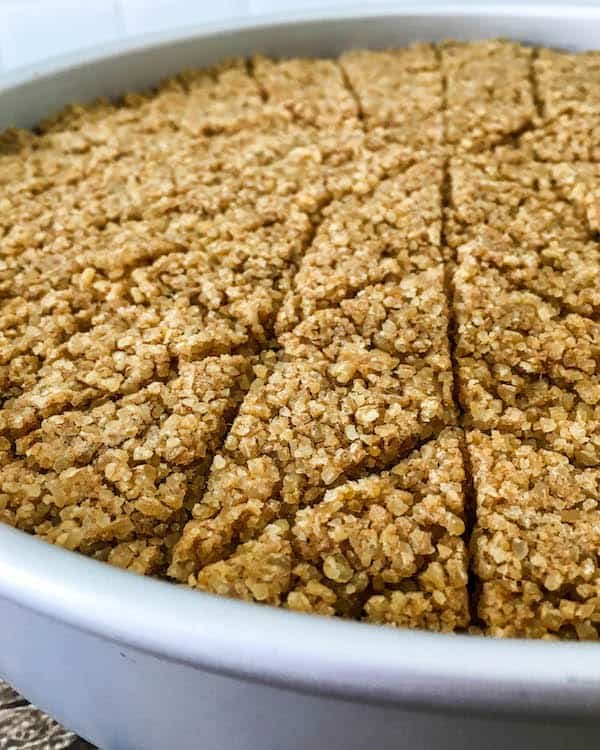 Welcome to Baked Ambrosia! I'm a professionally trained pastry chef and nutritionist who loves to bake both indulgent and healthier desserts. This is a place where you will find delicious recipes, ideas, & more. Learn more about me! Click here to learn more about me

Did somebody say chocolate?? These are the triple

if you’re searching for the perfect gluten free

my go-to dinner recipe (and meal prep) lately has

Fuel the new year with wholesome breakfasts made w

Welcome to Baked Ambrosia! I'm a professionally trained pastry chef and nutritionist who loves to bake both indulgent and healthier desserts. This is a place where you will find delicious recipes, ideas, & more. Learn more about me! more about Angelina 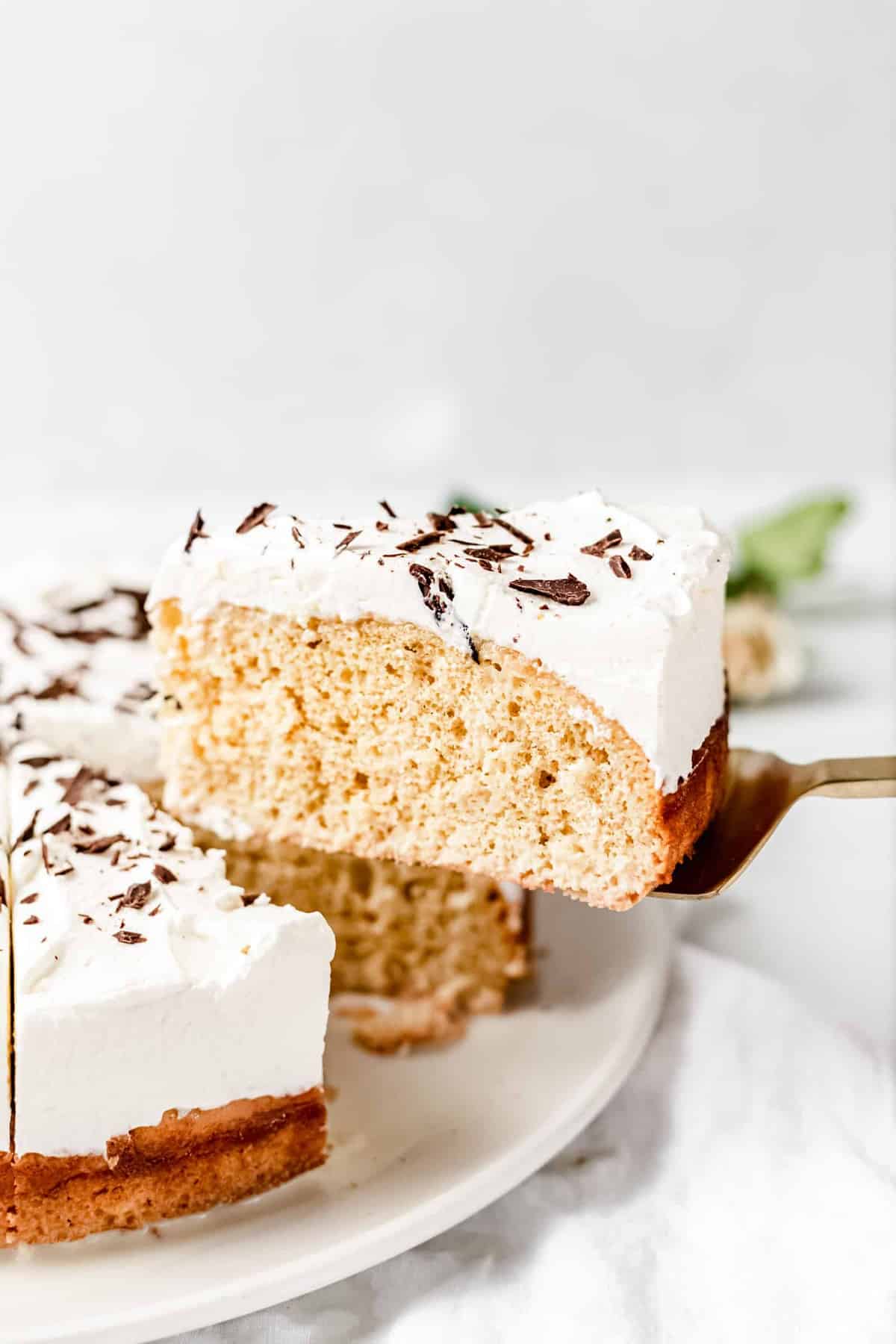 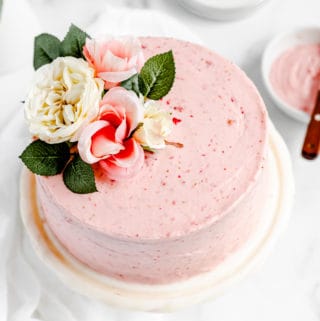 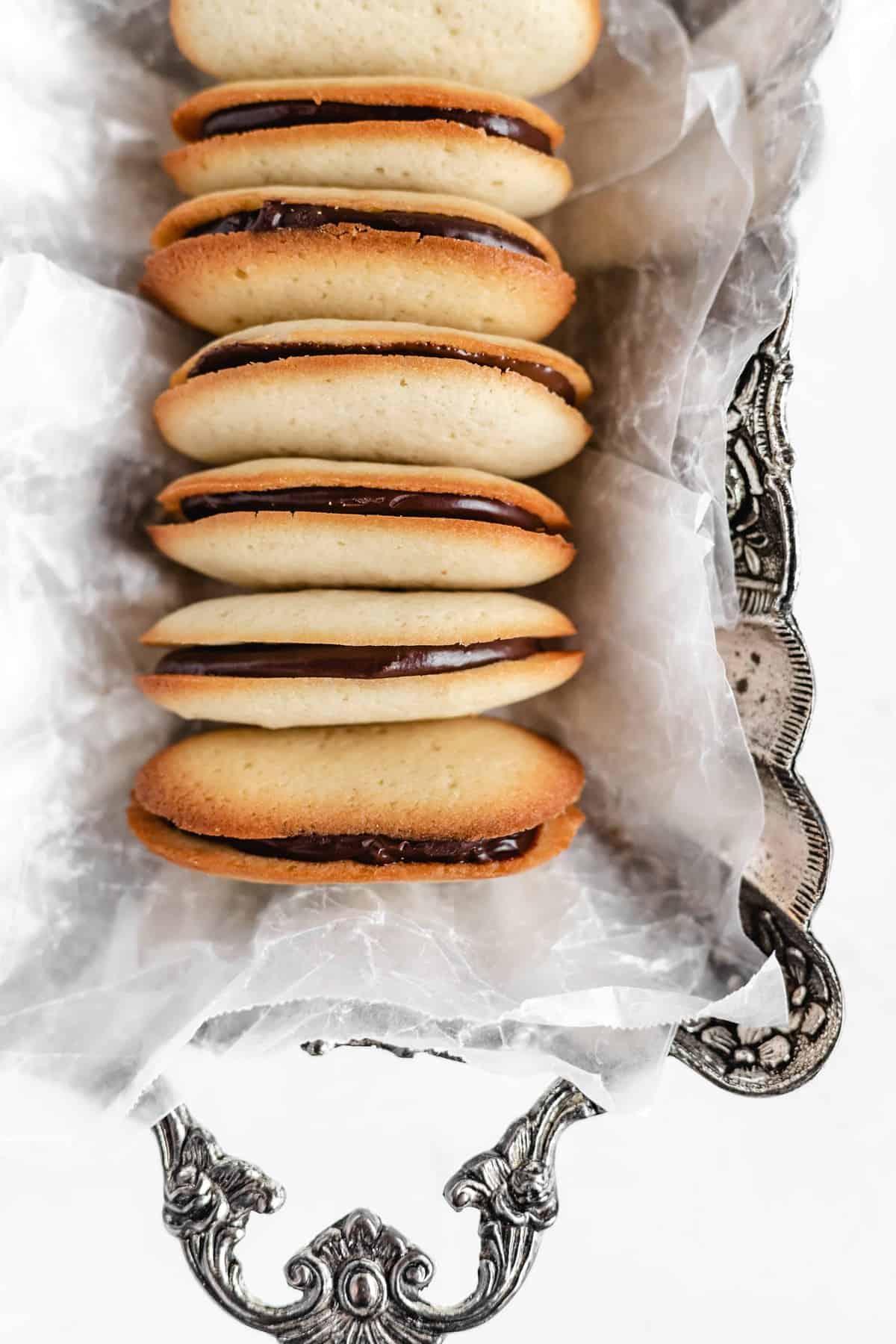