Pumpkin Pie Brownies; Super rich and decadent brownies topped with a pumpkin pie layer. Serve them at your Halloween Party or Thanksgiving Dinner! 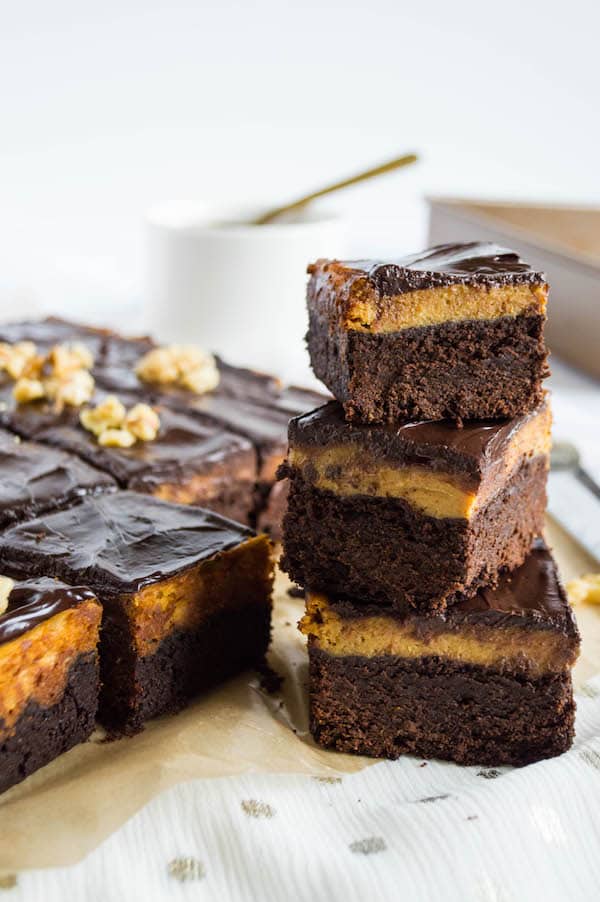 Although I eat and make pumpkin desserts and foods all year round, fall is the so-called official pumpkin season. And during this season, I believe in enjoying pumpkin everything to its fullest glory. Sorry for being cliché, but I can’t help myself. 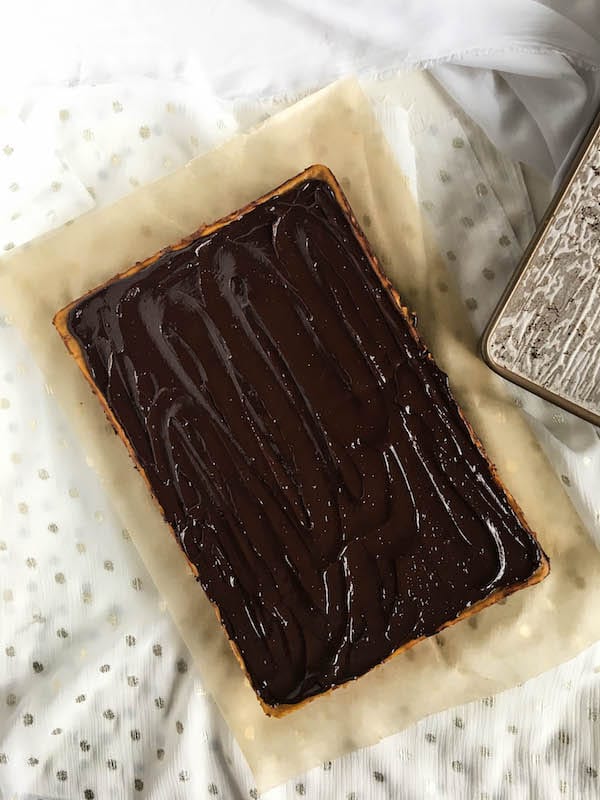 I have tons of pumpkin recipes I want to share with you guys, so deciding which one was going to be my first “pumpkin post” was a pretty difficult decision. But then brownies took over my thought process and there was no turning back. 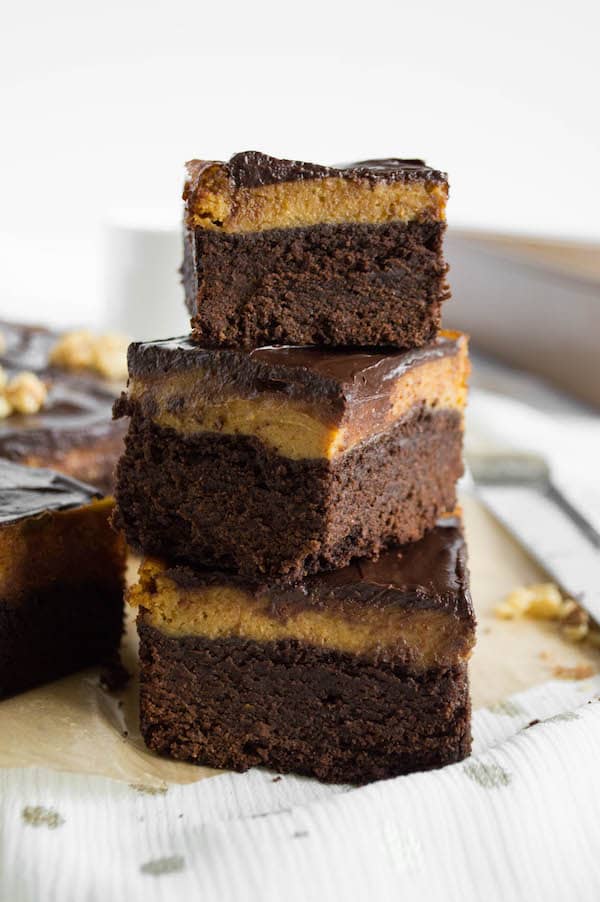 And when I asked everyone in my house if they would prefer a pie or brownies, obviously they chose brownies. Chocolate always wins. 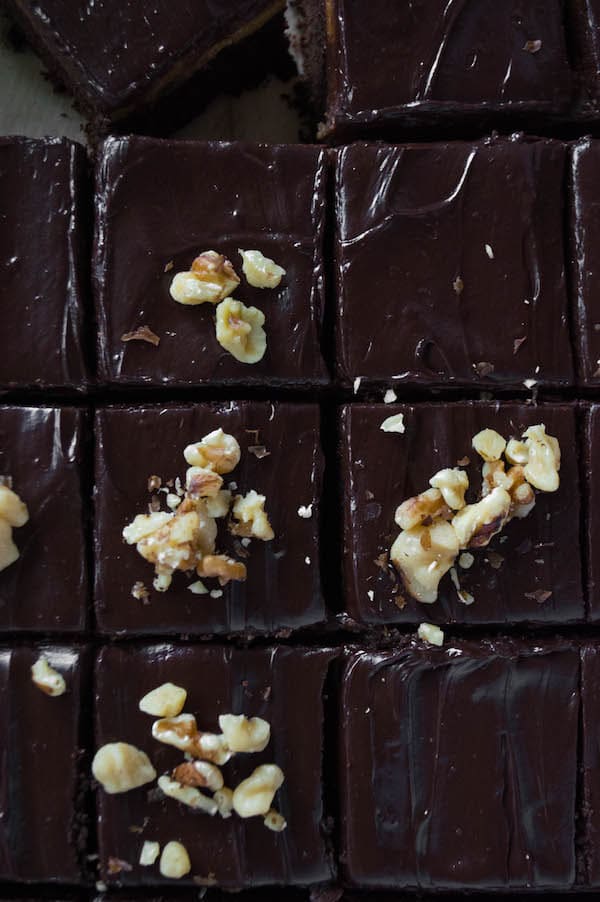 So here’s the deal with these Pumpkin Pie Brownies.

They are rich and decadent 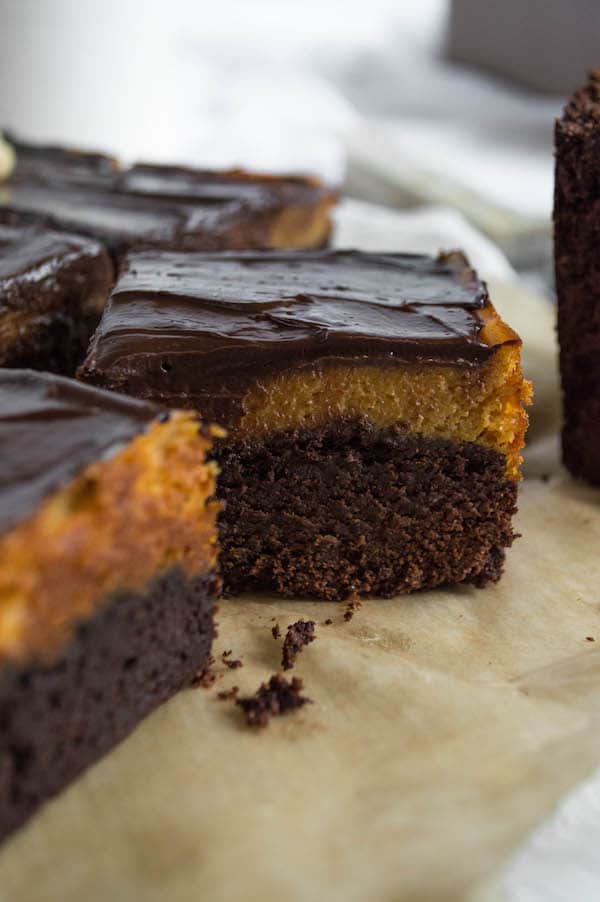 The bottom part is dark chocolate, glorious fudgy brownie. It’s exactly the way brownies should be; chewy around the edges, with a rich and gooey inside. Anyone who thinks brownies should be cake-y has it all wrong. Sorry! 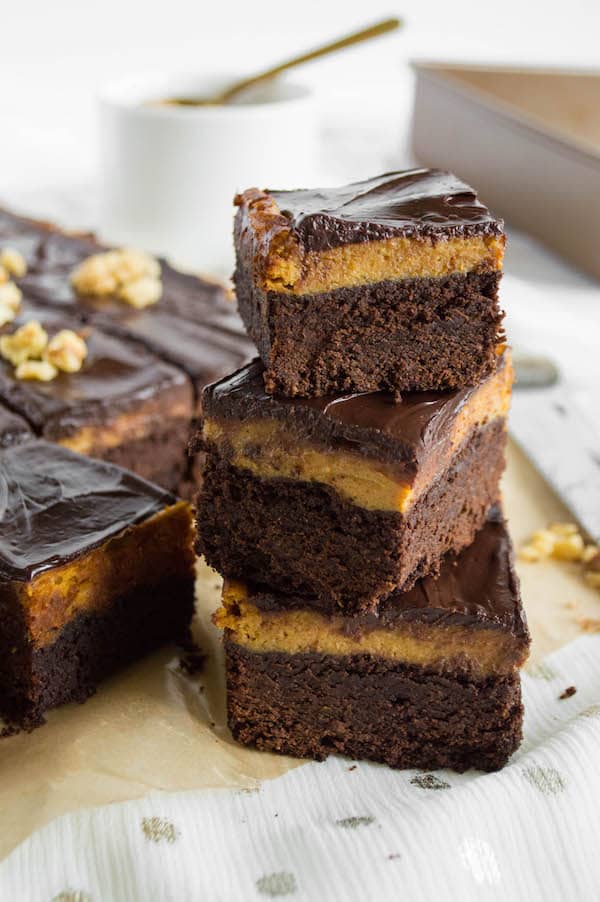 Then there is the pumpkin pie layer. It’s the perfect balance of sweetness and pumpkin spice goodness.

And then, because there is no such thing as too much chocolate, I topped off these brownies with a velvety-smooth chocolate ganache. 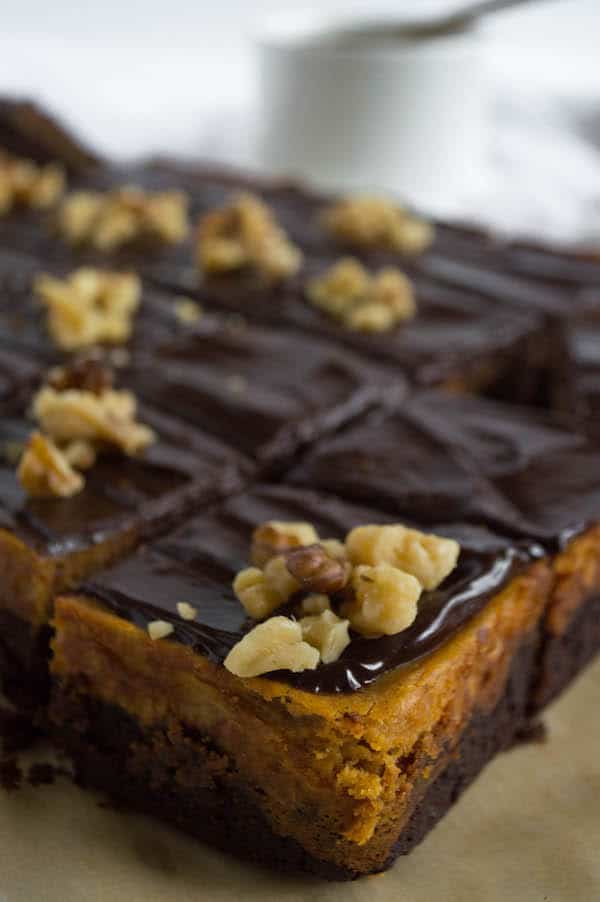 I meant to add walnuts in the brownie layer but totally forgot about them until the brownies were out of the oven. So, I sprinkled some on top for some crunch. 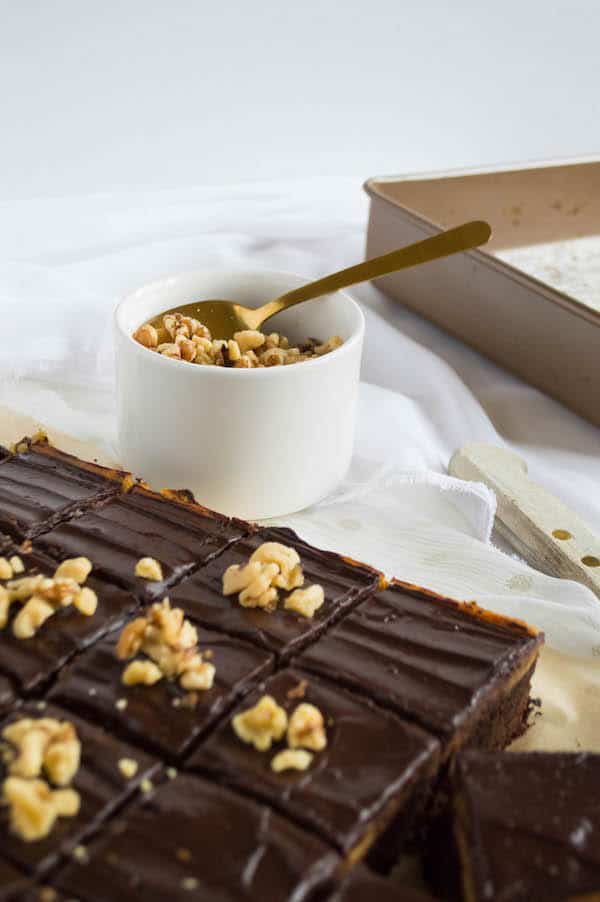 These Pumpkin Pie Brownies will definitely satisfy your fall sweet tooth. Share them with your friends and family, I promise they will love them. 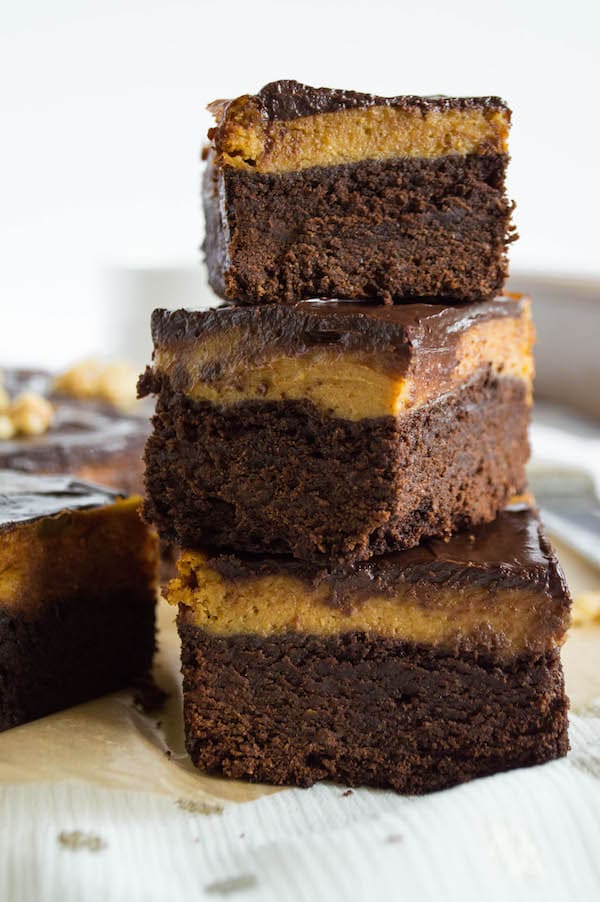 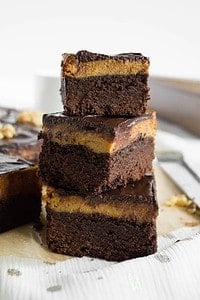 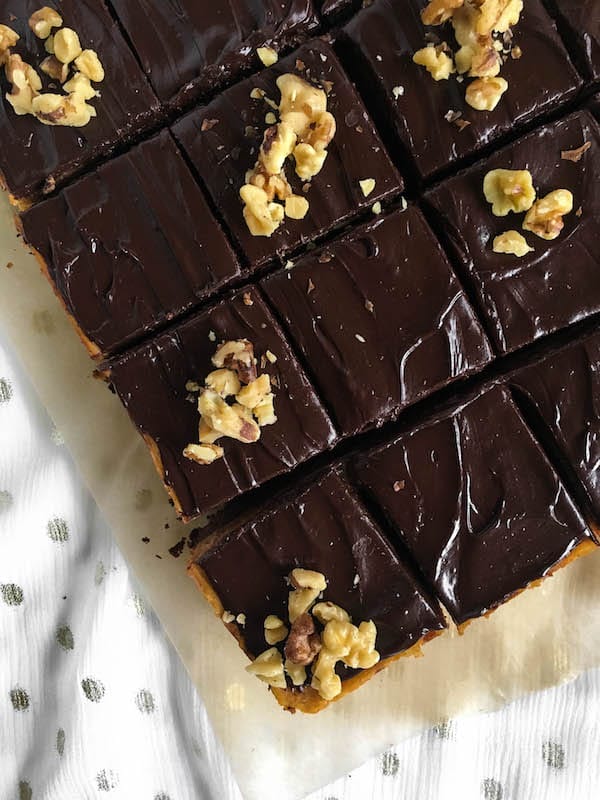 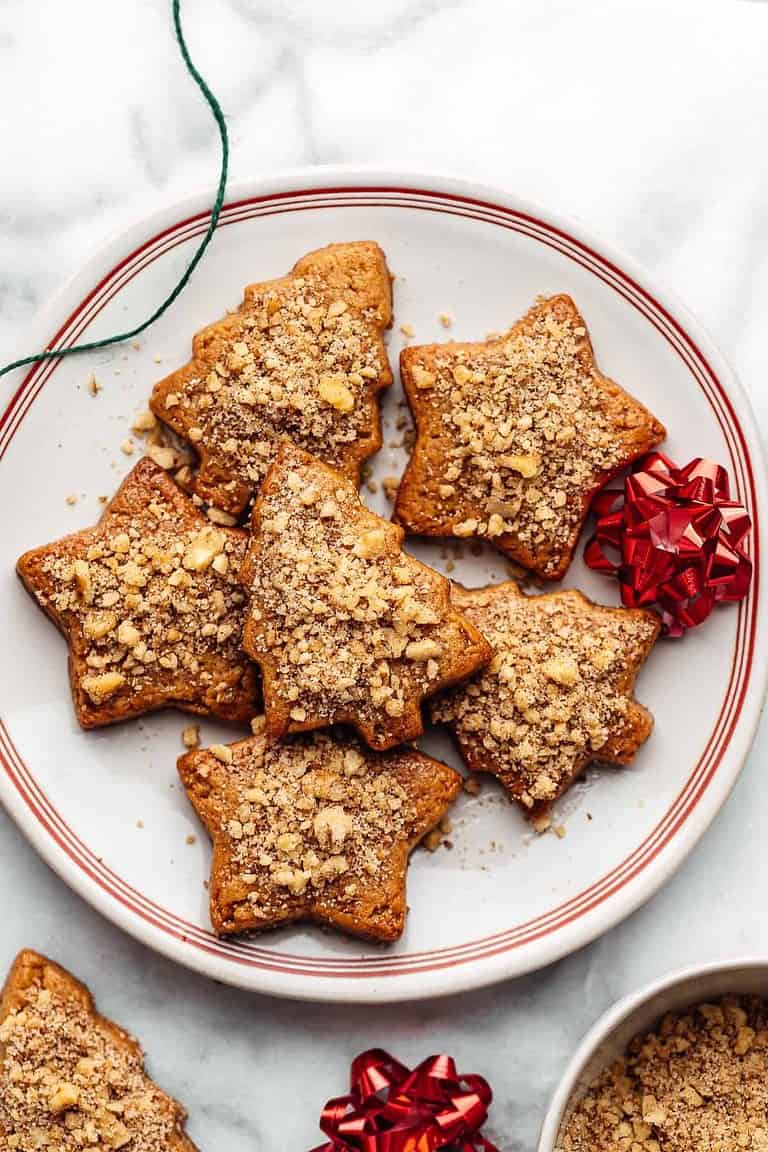 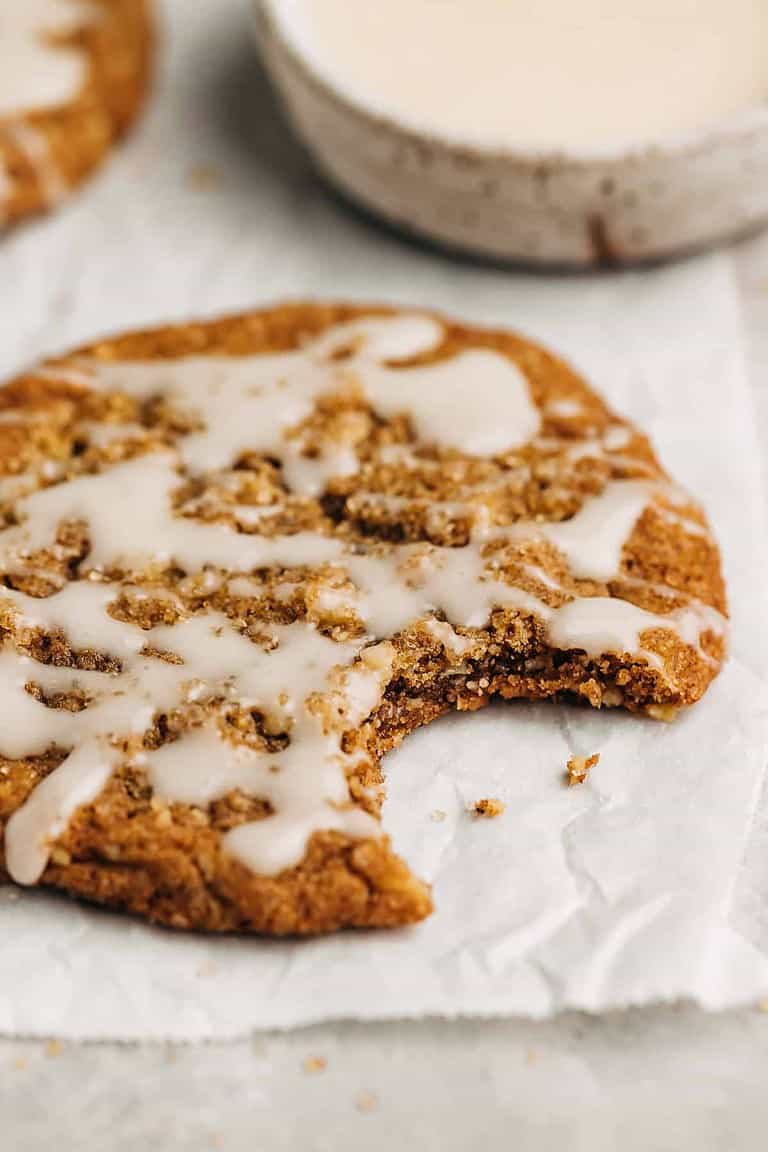 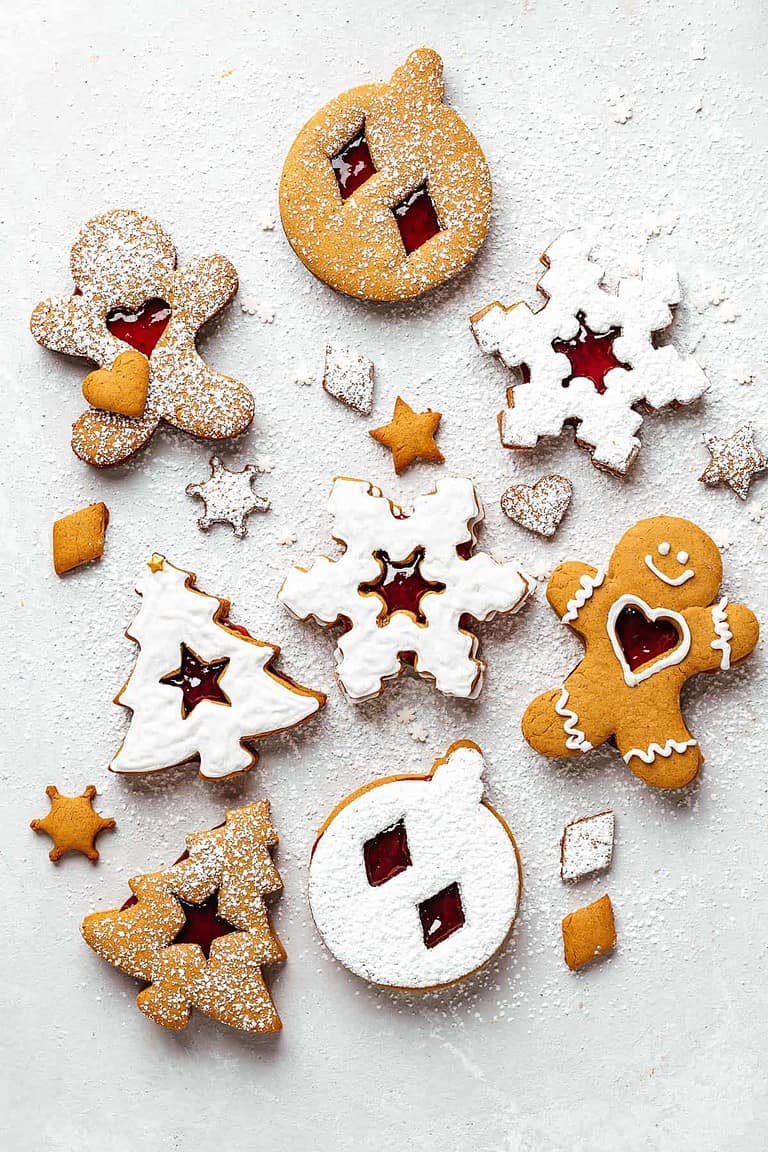 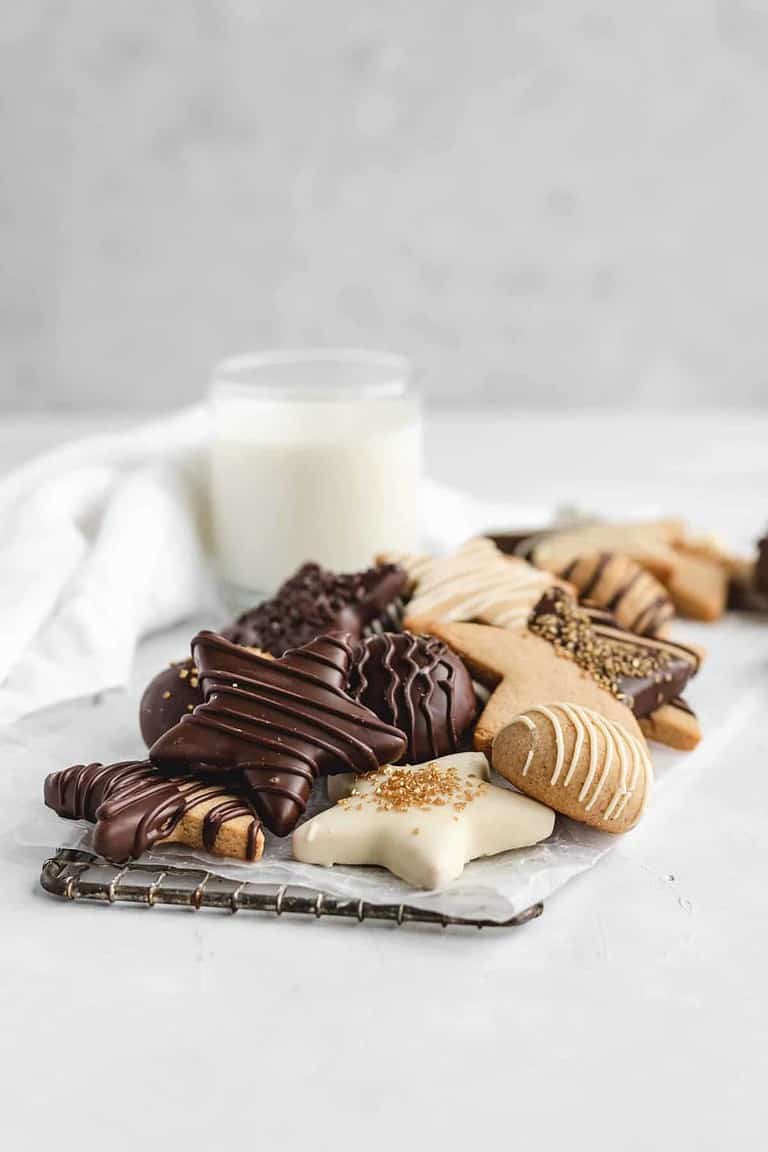 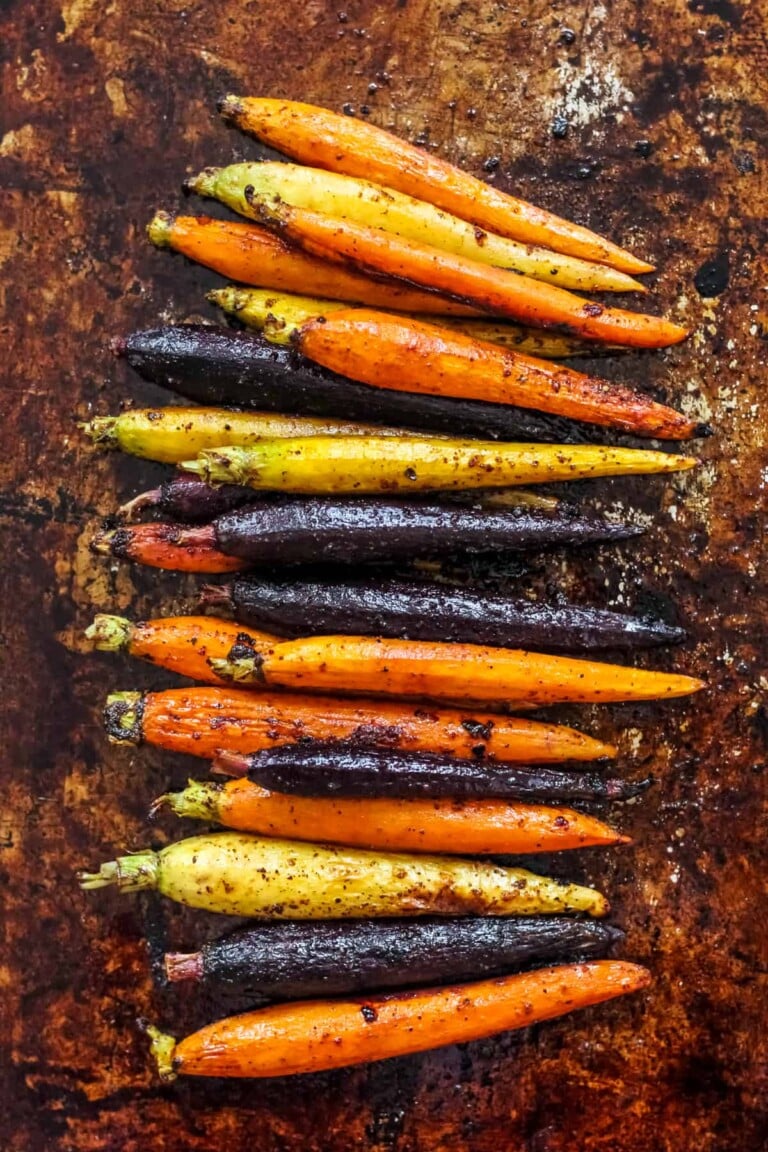 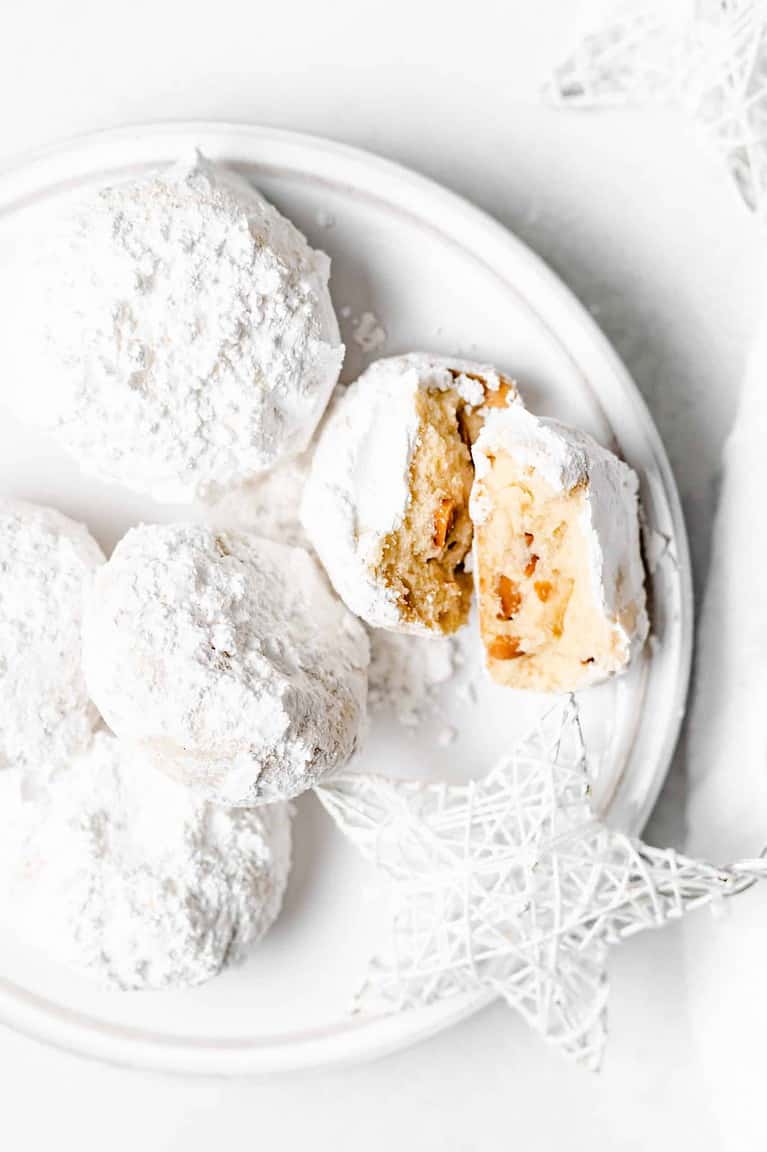