This cake was a special request by my boyfriend. He was coming to visit me in Cincinnati last year and asked for a Passionfruit Cake "just like the one at the Brazilian restaurants".

I had never made Passionfruit Cake, or even tasted one before so I knew this was going to require some research.

After looking through tons of recipes in Portuguese (thank you Google Translator!), I sort of knew what I needed to make.

A traditional Brazilian Passionfruit Cake or "Bolo de Maracujá" consists of a sponge cake that is moistened with passion fruit juice and then topped with a mousse. The cake is frosted with whipped cream and served chilled. 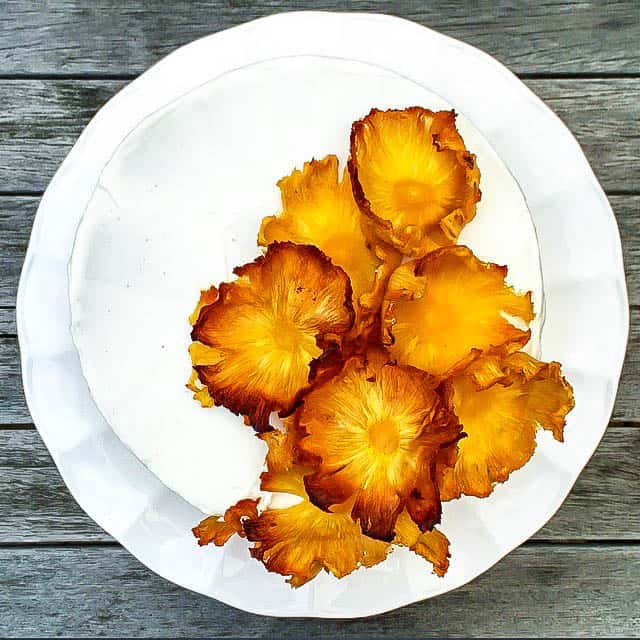 It makes a very delicious dessert that will make you feel as if you are lounging on the sand of Ipanema Beach.

So, I made up a recipe and took a shot at it. My next challenge was find passionfruit in Ohio. I got lucky because I was close to a huge international supermarket called Jungle Jim's. I bought some fresh passion fruits and frozen passion fruit pulp (from the Spanish frozen foods section).

I began making the cake a day before my boyfriend was scheduled to arrive. Even though it has many different components to it, it is actually very simple to make. Before I knew it, the cake was assembled and was chilling in the fridge overnight.

The next morning, I frosted the cake and topped it with pineapple flowers. Instead of whipped cream, I made a meringue frosting because I wanted it to hold onto the cake better.

A few hours later, my boyfriend arrived and it was the moment of truth! I cut him a generous slice and waited impatiently as he took his first bite. He devoured the whole slice in 30 seconds, then looked up at me, "Can I have another slice?". After his second slice, he told me that it was just like the Brazilian restaurant's but even better! 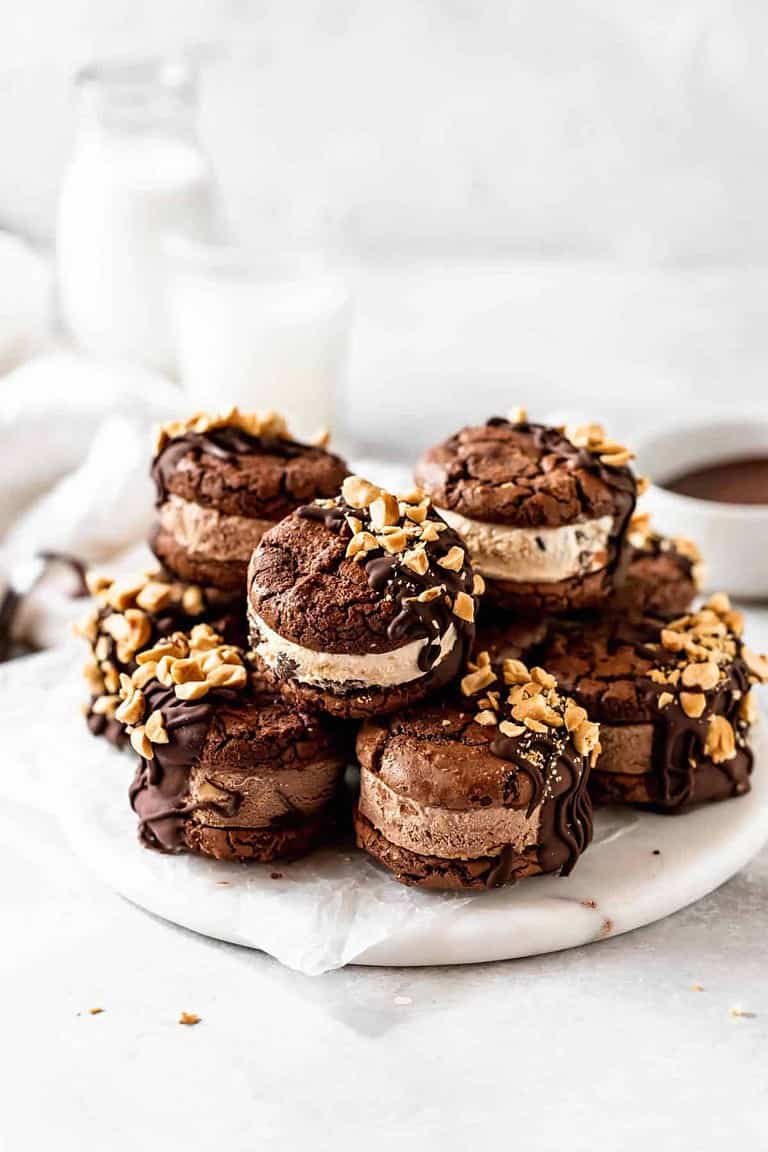 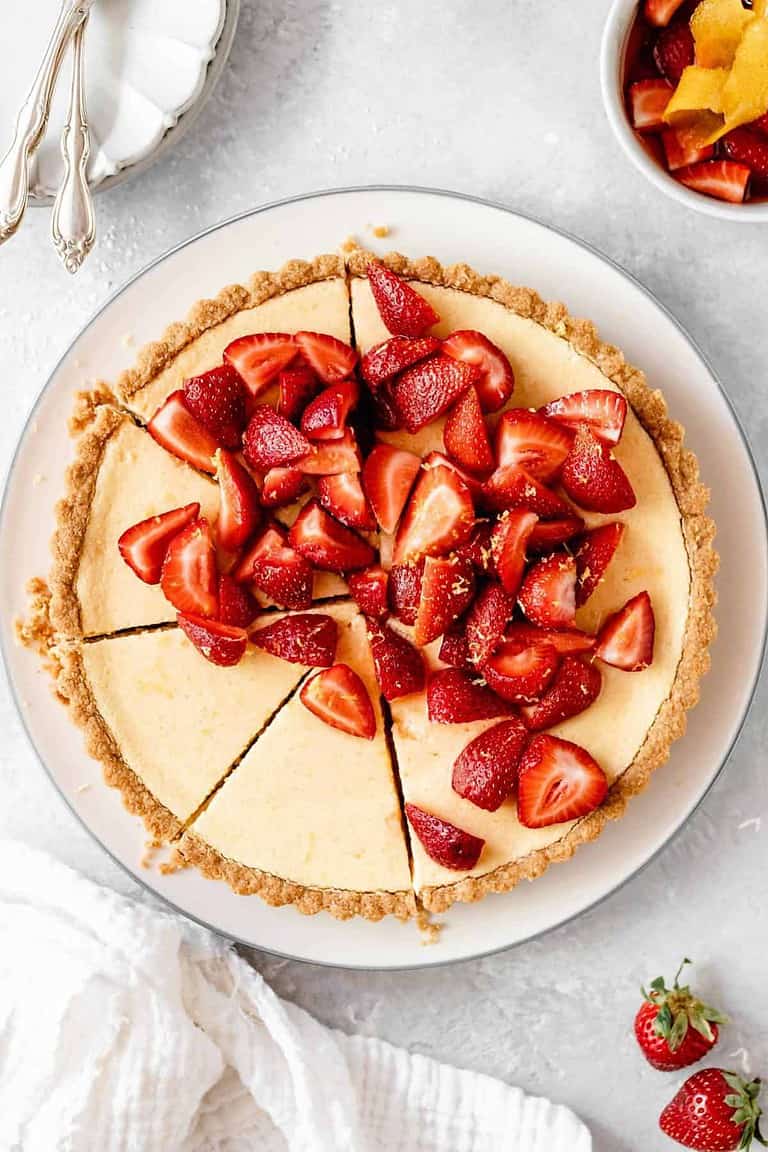 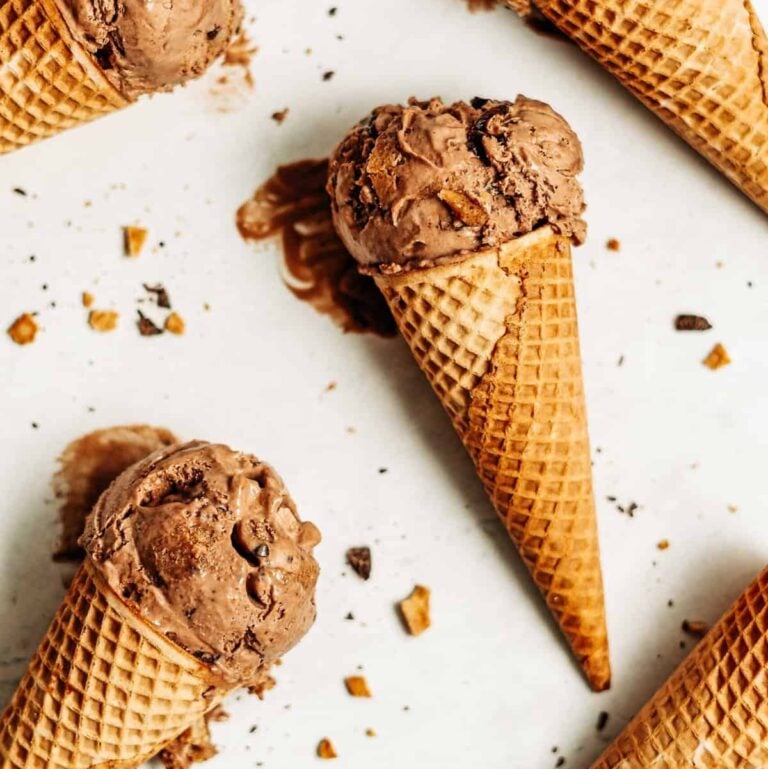 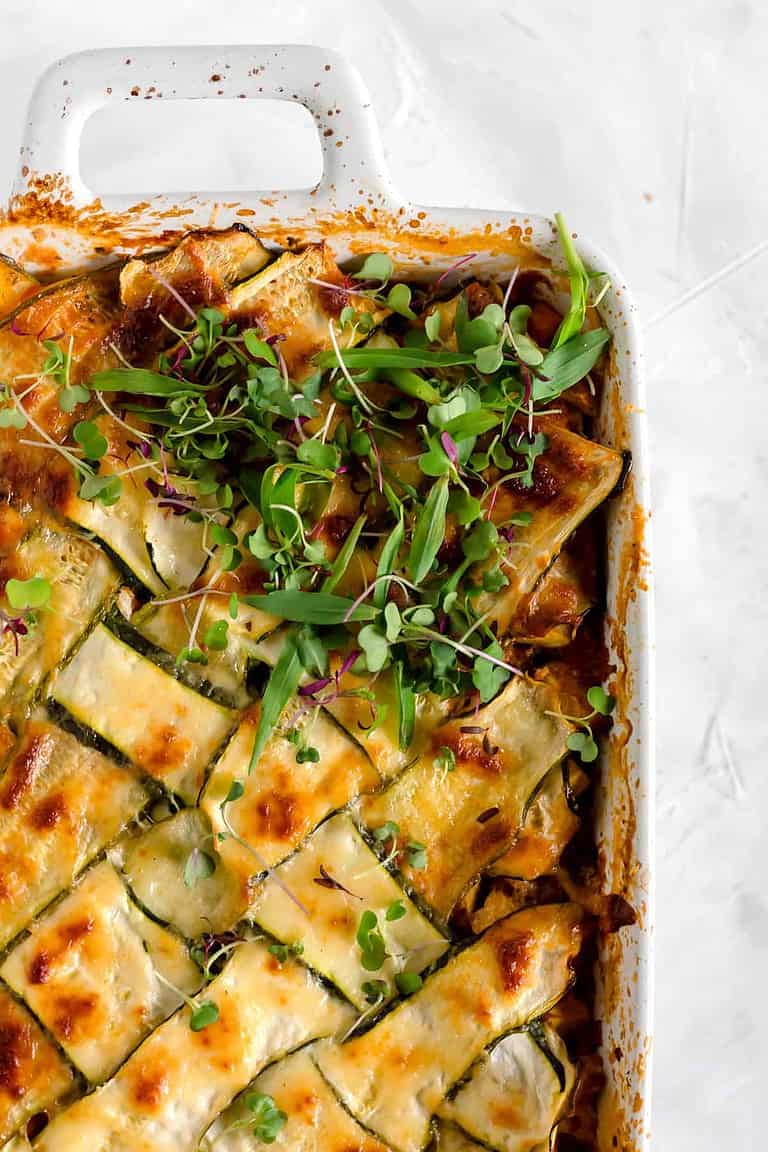